Scottish Power has been part of the British electricity market for decades and now powers around 5 million homes and businesses. Initially set up in 1990 as a public company, it was privatised the following year and purchased in 1995 by the Merseyside And North Wales Electricity Board (MANWEB).

It was purchased again in 2006 by Iberdrola, a multinational utility company. Since then, it has become one of the UK’s biggest suppliers of 100% renewable electricity. The company’s electricity is generated by UK-based wind farms and all renewable energy provided is backed by Renewable Energy Guarantee of Origin (REGO) Certificates.

The price you pay to Scottish Power for energy depends on your tariff. There are fixed and standard-rate home energy options for both new and existing customers. You can pay as monthly direct debits or prepayments. Business tariffs are also available.

Monthly and yearly home tariff costs are calculated at 20.77p/kWh for electricity and 4.19p/kWh for gas and are based on a London postcode. They are correct as of March 2022. Due to the current energy crisis, these prices could be subject to fluctuation.

From April 2022, Ofgem is increasing the price cap by 54%, meaning household utility bills may increase at the same rate. Ofgem reviews the energy price cap every six months, so households can expect another price cap fluctuation in October 2022. It is estimated that this revision may see the price cap increase again by 47%. 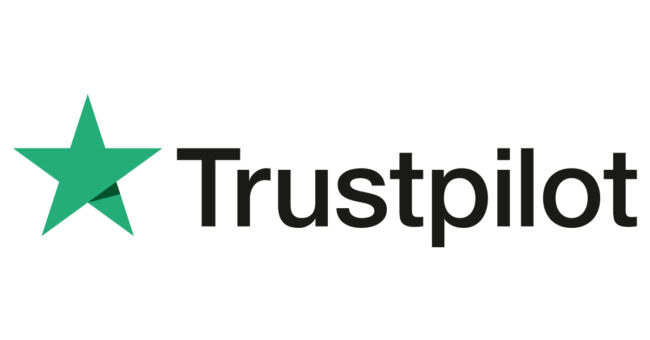 ScottishPower is rated 3.6 / 5 on TrustPilot

ScottishPower's TrustPilot rating is below the average rating for all of the energy suppliers we have compared.

TrustPilot is a leading customer reviews platform. Some energy suppliers do not have business profiles, so in those cases, ratings have been taken from their consumer profiles. We have filtered the latest reviews by ‘business’ to display the most relevant business-to-business customer feedback.

Check out one of their latest business-related reviews below:

“Rang, was kept waiting for an hour and a half in total as I was passed between departments then the line went dead. Really terrible service.“

The table displays the most recent fuel mix (%) of ScottishPower. Fuel mix is the ratio of energy sources suppliers use to generate electricity.

How does their renewable energy mix compare to the UK average?

ScottishPower has the same renewable fuel mix as the UK average.

LONDON (Reuters) - Britain has approved the development of East Anglia One and East Anglia Two offshore wind farms with a combined capacity of 1.7 gigawatts, located in Southwold off the coast of Suffolk in the North Sea, Britain's planning inspectorat…

Britain has approved the development of East Anglia One and East Anglia Two offshore wind farms with a combined capacity of 1.7 gigawatts, located in Southwold off the coast of Suffolk in the North Sea, Britain's planning inspectorate said.

Posted in: Electricity suppliers and providers

More Electricity suppliers and providers Below

So Energy is a 100% renewable energy supplier for UK households and is backed by Renewable Energy Guarantee of Origin (REGO) Certificates.

Though only established in 2016, Octopus Energy now supplies around 2 million UK customers with 100% green electricity and optional carbon-offset gas.

How to Change Electricity Supplier and Save Money